The rule of faith : Scripture, canon, and creed in a critical age | Wycliffe College
Skip to main content

The rule of faith : Scripture, canon, and creed in a critical age 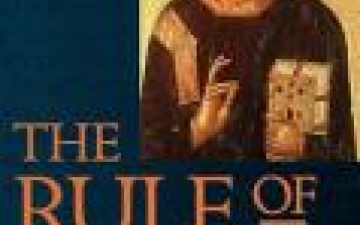 This collection of essays presented at the 1997 Scholarly Engagement with Anglican Doctrine (SEAD) Conference counters some of today's New Testament scholarship, particularly that of the Jesus Seminar.

Asserting that only canon and creed can render knowledge of God, two generations of scholars speak for a retrieval of more traditional modes of interpretation by and for today's church.

Their writings give voice to scholarly engagement with the creedal Christian faith in the Episcopal Church.