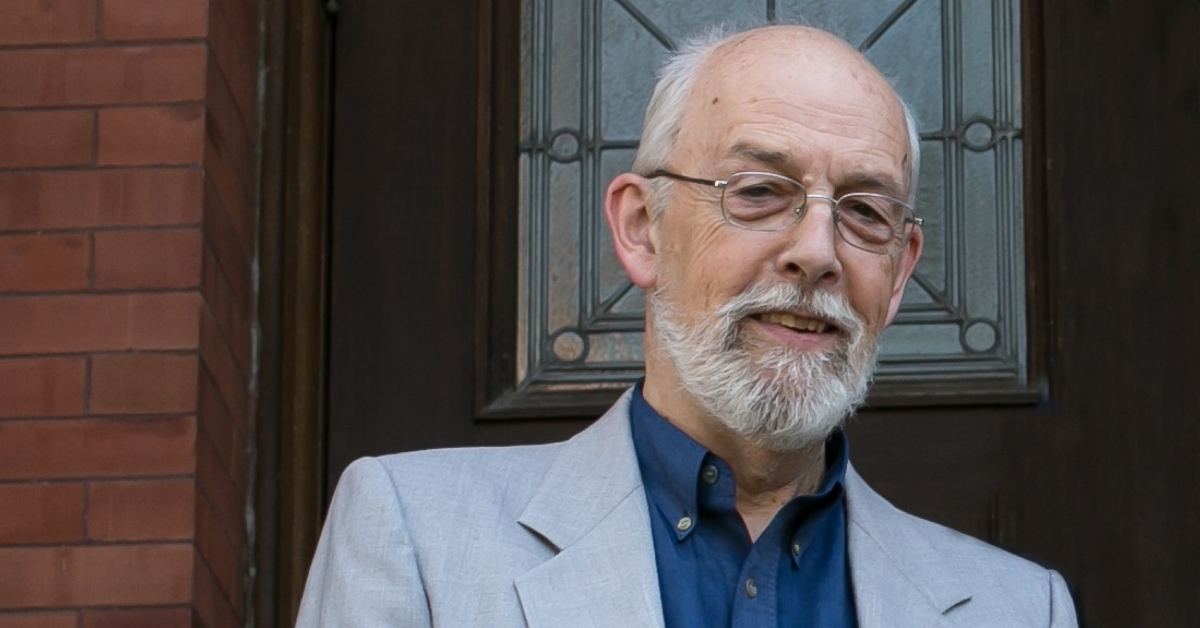 Wycliffe College Professor Emeritus of Evangelism, John Bowen, has been honoured as a recipient of a 2021 Lambeth Award - the Alphege Award for Evangelism and Witness - for his attractive articulation of the love of God for all people, with a particular heart for those who have not yet heard the name of Jesus, and for his mentoring and discipling of Christian leaders. Announced by the Archbishop of Canterbury on April 7, 2021, the Lambeth Awards, which recognise outstanding contributions to the Church and wider society, have been given to over 30 individuals. They include scientists, musicians, academics, activists, peacemakers, doctors, and clergy.

"John Bowen's work, spanning several decades, has been to resource and equip Christians across North America to better share the faith," said Judy Paulsen, Bowen's successor as Professor of Evangelism and Director of the Institute of Evangelism at Wycliffe College. "His commited and passionate service is now being recognized internationally through this Lambeth Award. We are all absolutely delighted to see him receive this important recognition and honour."

For forty years, John Bowen has been a popular speaker, teacher, and preacher on university campuses, in churches and in classrooms, and at conferences across Canada. He served with Inter-Varsity Christian Fellowship in universities and camps for more than twenty-five years. After that, he taught evangelism at Wycliffe College in Toronto from 1997 till 2013. During his time at Wycliffe, he also served as the Director of the Institute of Evangelism from 2000 to 2015. Since his retirement at the end of 2016, he now focuses on spending more time on the things he loves best—teaching, preaching, mentoring, and writing. He has been married to Deborah, an English professor at Redeemer University College, for nearly fifty years.